We are ready for comedy in Catalunya! 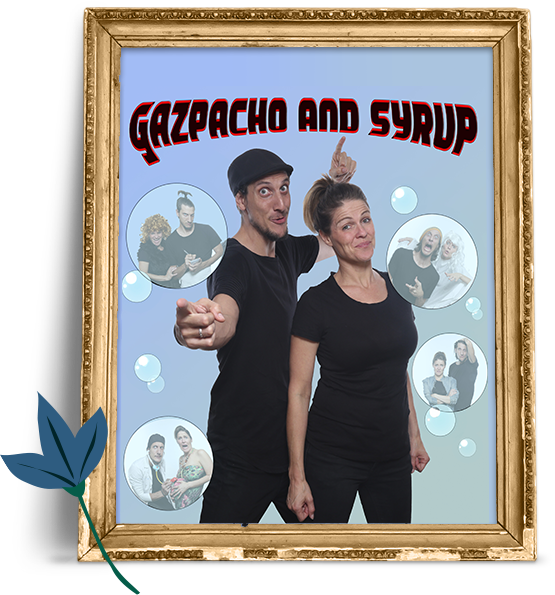 A sketch show created by and starring Fernando García-Torres and Tricia Audette,a comedy duo one half Sevillian and one half Canadian.

How could something hilarious not come out of this union? La Giralda and Torontontero on stage, tell me it doesn't sound promising! There's a menu made up of 13 sketches that the public chooses in each show. And are they always the same? Absolutely not! Thirteen dishes to choose from a constantly changing menu, it's five stars in the Michelin Guide to humor.

Moody, interactive and tasty, what more could you ask for? Gazpacho and Syrup is an international menu suitable for all palates, and whatever your level of English, you will be able to understand and enjoy.

Yes, it is true, she is native… but, we have told you that he is from Seville, right? Maybe you will understand him more in English than if he spoke in Spanish! 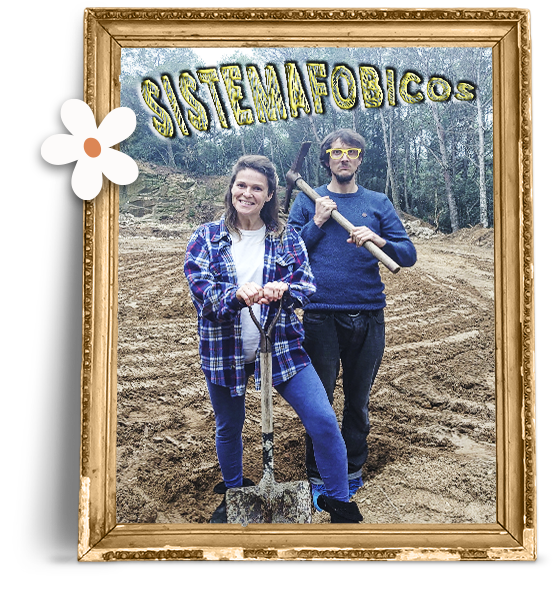 Do you believe it's possible to leave the system?

They will try. Join us in this beautiful story of a couple who decided to take charge of their autonomy and return to their roots, without much success.

And no one said it was easy. What are you going to do in the field, if you don't have wifi? Let's see where you can find a tutorial to plant lettuce, if you don't have internet? They dreamed, they tried, they were tremendously confronted with the harsh reality. Raw, and never better said. 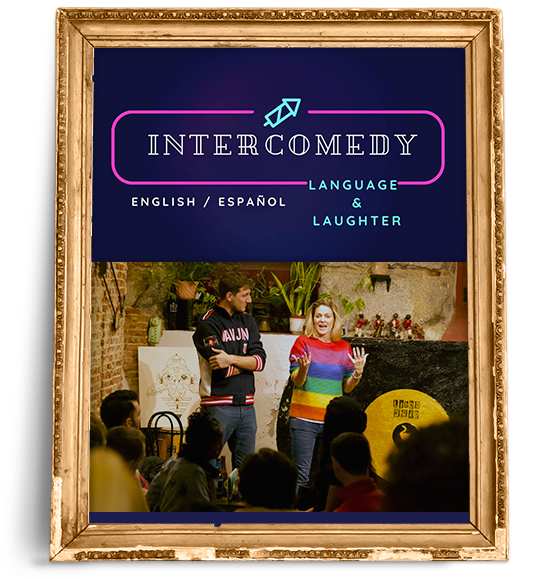 Lose the fear of speaking in public and improve your fluency in English and Spanish with INTERCOMEDY, using comedy as an alliance. 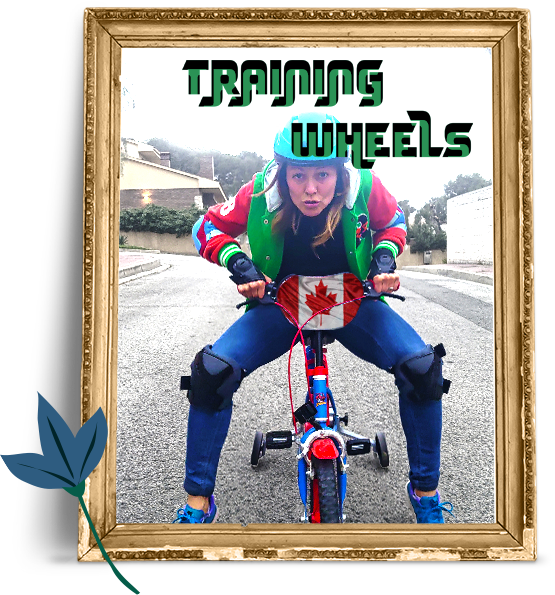 Stand up comedy for Private Parties

You choose the theme and we write an original monologue for you. Ideal for events that require a special touch that leave people wanting more. 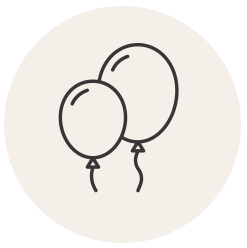 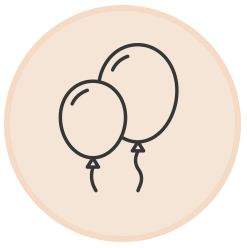 STAND UP COMEDY FOR PARTIES

Create a unique experience for your guests for any type of event where laughter is welcome. 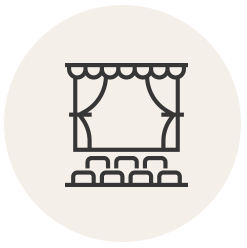 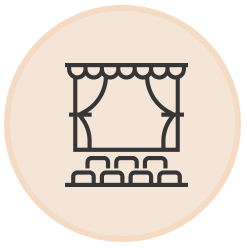 THEATRE IN ENGLISH AT YOUR SCHOOL

The 2021–2022 tour is in full swing. We have our bags packed and are bringing Gazpacho & Syrup Teen Edition & Sketch Kidz to schools all over Spain. 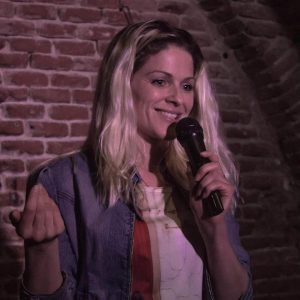 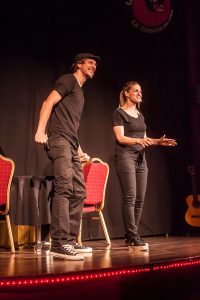 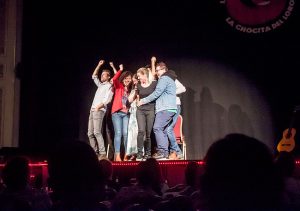 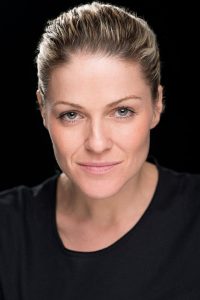 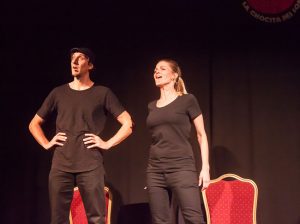 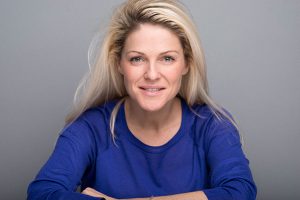 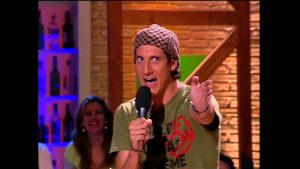